Get to know this interesting and now safe area, for which people have been killing many times, countries waging wars and which is still being discussed, to whom it belongs. Welcome to Golans!

The story of the region and the Golan itself

Honestly, the survival of the Jewish state of Israel is for me as a miracle. Look the map of the Middle East. The Jewish state still looks a drop in the Arab / Muslim sea and that drop was even smaller decades ago than it is today.

Since its inception in 1948, Israel had to resolve many armed conflicts with the Arabs / Arab countries that have tried to push the new, small Jewish country to the sea. Surprisingly, Israel has not only been able to defend itself in the siege of larger Arab countries, but even to expand its territory.

He also conquered / conquered the Golan Heights from Syria in the so - called Six Day War in 1967.

The Syrians tried to get this important territory back, so they attacked their hated Jewish neighbor during the biggest Jewish religious holiday - Yom Kippur, the holiday of reconciliation with God - in 1973. That is why this war is known in history as "the Yom Kippur War."

The Syrians expected the Jews will celebrate their religious holiday and not be enough prepare to fight.

About 1,400 tanks came from Syria to the Golans and only less than 200 Israeli tanks stood against them. It was the second biggest tank battle in human history (the first one / biggest was during World War II between the Nazis and Soviets near Kursk).

So... what what the result of this big tank battle on Golands? Israel won again.

Golans are still a controversial, debated topic. According to the international community and we can say the whole world - this is Syrian territory, which is actually occupied by Israel. Of course, Israel has its own view: the Golans are part of Israel.

We have already crossed the border and we are in Syria even according to our GPS applications.

Here is no war today, but we see signs of war everywhere - Israeli army, barracks, tanks, mine warnings, trenches, bunkers and UN soldiers.

We also have the opportunity to walk safely through bunkers and trenches on Mount Bental.

Below us we see the ruined former Syrian city of Quneitra:

The Golans themselves look like gentle hills, which are strewn with lots of rocks. Why people fighting for these stones and inhospitable landscape? - I hade this question in my mind where I saw the Golans for the first time.

We are on an elevated position with a good view of the borders of four countries - the Holy Land (Israel, Palestine), Syria, Lebanon and Jordan. So this excellent strategic position is the first reason why it is good to have Golans in own hands.

In addition, there is a treasure that is more and more rare in the world, although we Slovaks / Europeans do not feel it so much (we can be happy).

That rare treasure is water. Golans have water. Whoever has the Golans, he also has water and basically control the upper reaches of very important river for this region - the Jordan river.

These are very good reasons why do not lose the Golans.

I also talked about the Golans recently with the Syrians . "They will return it to us soon. It's basically an agreed matter. Putin went to arrange it," told me with complete conviction Ihsan from Damascus.

I personally don't believe that the Israelis want to leave this place.

Safety and how to go there?

As I mentioned, there is peace on the Golans today. Israel is already not at war with any of its Arab neighbors and I doubt that such a Syria with its current problems would even consider about other defeat from Israel. So it is safe to go to the Golans today.

They are located above very interesting biblical Galilee, Sea of Galilee / Gennesaret, which is very popular and visited by the pilgrims. So it is very easy to combinate the visiting of the Galilee with the trip to the Golan Heights.

You can come here by car or, if you have not rented a car in the Holy Land, I have also seen a few organized local trips from individual cities (Tel Aviv, Jerusalem...) to the Golan Heights. Just write "Golan Tours" into Google and you can choose from the offers. ?

Although you can no hear the shooting in the Golans now, you shouldn't walk everywhere where you want. I hope no one of you will want to take pictures of some active military objects of the Israeli army (although after asking they allowed me one photo ?) or cross a wire mesh where is a restriction / ban and look for mines in the not yet completely cleared territory. 😀

In short: Keep on to the roads and do not go where it is forbidden!!!

Where to go here? And what to drink here? ?

There are a few interesting and safe places in Golans that I recommend you visit when you decide to come here.

In my opinion, Mount Bental is the best or one of the best for your visiting.

It is almost 1,200 m high hill, where are Israeli trenches and bunkers from the war. You will not find Israeli soldiers here today, maybe UN observers.

Bunkers and trenches are open and free for everyone who comes here, so you can walk through them.

In addition, beautiful views towards Syria are waiting you from this mountain. ? So you can see the already mentioned and destroyed Syrian city of Quneitra or more far "New Quneitra" as is nickname of the Syrian city of Baath.

On the left side, if the weather is good, you can also see the highest mountain in the Holy Land and Syria - Mount Hermon with an altitude of over 2800 m.

In addition to the Holy Land and Syria, this highest and often snow-capped mountain extends into Lebanon, so the mountain belongs to three countries.

Once your walk through the trenches, bunkers, take pictures of the area and UN soldiers, with whom you can talk, you can also have coffee here.

On the top of Mount Bental is the highest placed cafe in the Holy Land - Caffe Annan.

It's sounds like "Kofi Annan" - a former UN secretary general.

Not far from Mount Bental is lesser known Mount Hermonite (or second name: Little Hermon), where in addition to the bunker and trenches, you can also find tanks that took part in the mentioned second biggest tank battle in human history.

You can also see the tanks in other places of the Golans, for example at the so-called Khativa 7 Monument that is dedicated to 7 men who were shot by a Syrian soldier.

For some people is the goal of the trip the highest peak of this region - Hermon, where you can hike or take the cable car. ?

Let me give you one more recommendation at the end: Golanas are also known because of local wines, more precisely, we are talking about typical Jewish "kosher" wine. It is a wine that is made according to old traditions and traditional rules.

These rules include, for example, from which vineyard we can use the grape - it cannot be a young vineyard or a vineyard where something else is growing (only the grape for the wine).

It is also important who can pick this grape and then make wine from it. It is mostly job for pious men.

Other important thing is what tools can be used in its production and an interesting rule is prohibition for use animal products. This can be a little bit a problem with so-called wine purification in barrels, where some people use gelatin or egg white. The Jews can't do that (because it is animal product), so they use bentonite - weathered rock.

Thanks to these traditions is kosher wine something unique. The Golans are its home today.

If you want to taste good kosher wine in the Golan Heights, I have one recommendation for you from the locals ? - Pelter Winery. 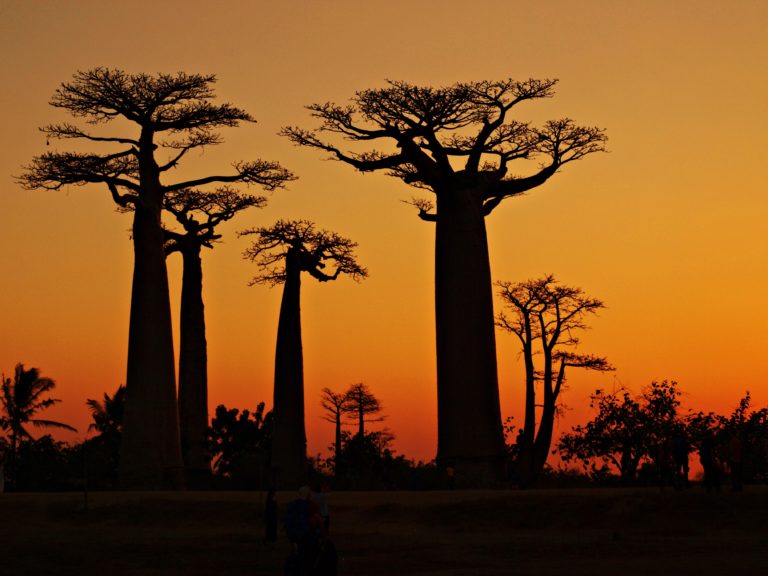 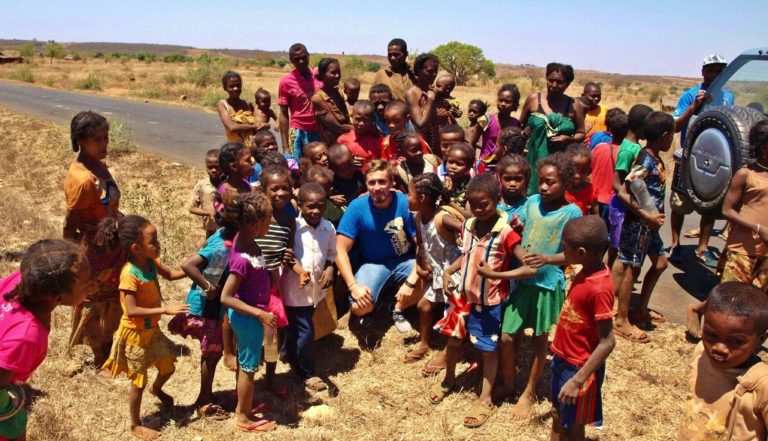 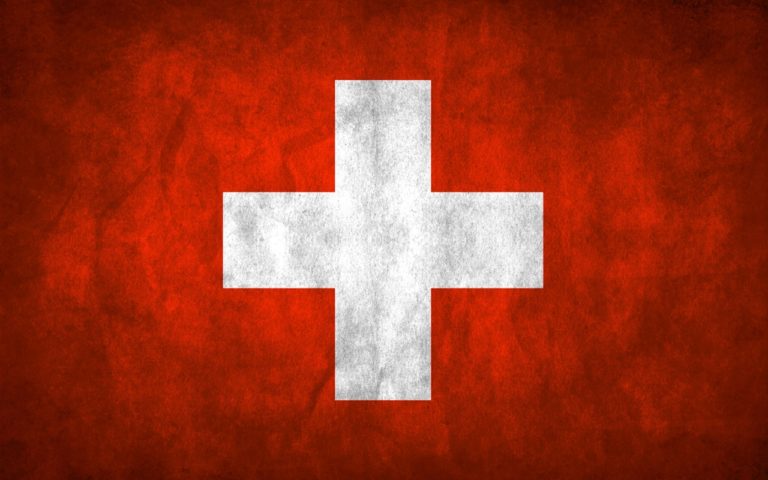 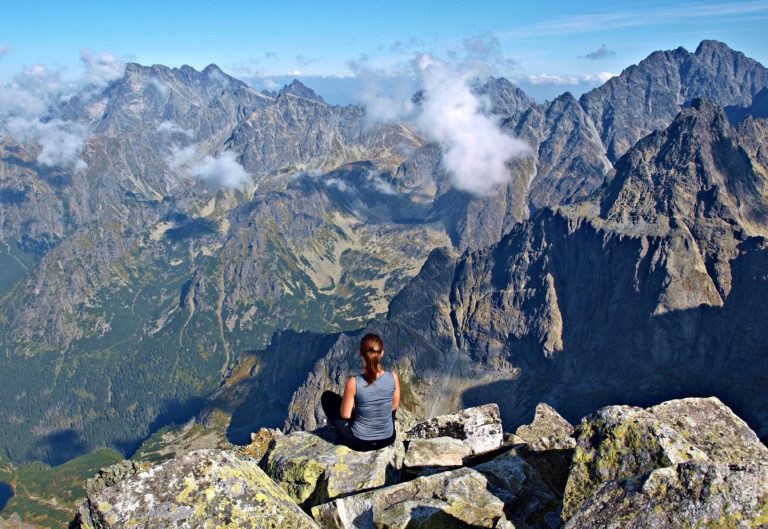 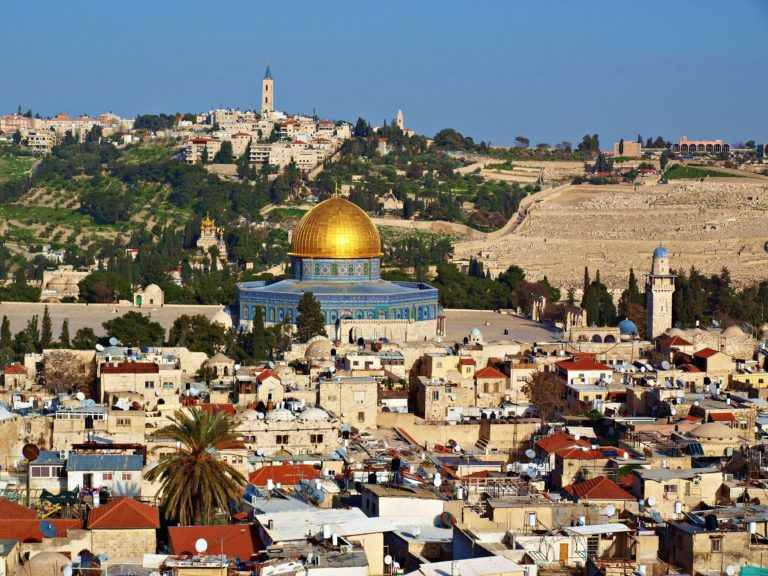